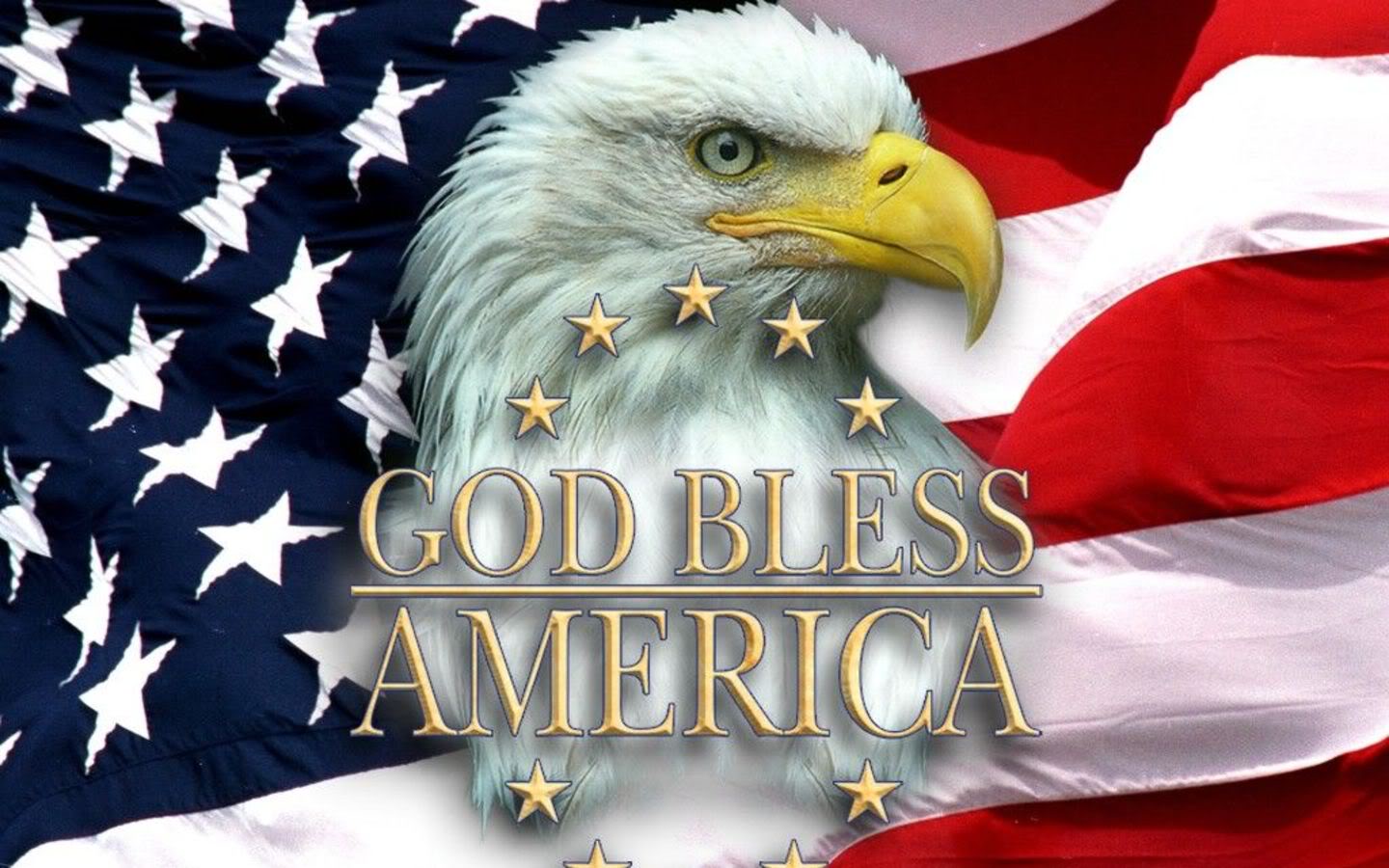 Today is the 150th anniversary of President Abraham Lincoln’s Gettysburg address. This is often described as one of the greatest speeches ever given ~ brief, concise, razor sharp, convicting. It speaks to the heart of the tragedy of death in wartime and the resulting duty of those left behind. It cries out to us on behalf of those who have fought and died for our freedom over the centuries!

It’s time to stop and reflect on the state of our nation and the future of our children and grandchildren. This document, and the man who wrote it, are a reminder that America is greater than you and me.

America is a concept, a dream, an ideal that became a reality: America is freedom. America is hope.  And if a free America doesn’t stand, the world will have nowhere to look for a light in the darkness.

As President Ronald Reagan emphasized, America is a “SHINING CITY upon a hill whose beacon light guides freedom-loving people everywhere.” He saw it as a tall, proud city built on rocks stronger than oceans, windswept,God-blessed, and teeming with people of all kinds living in harmony and peace….This is a shining city that must be preserved!

Four score and seven years ago our fathers brought forth on this continent, a new nation, conceived in Liberty, and dedicated to the proposition that all men are created equal.

Now we are engaged in a great civil war, testing whether that nation, or any nation so conceived and so dedicated, can long endure. We are met on a great battle-field of that war. We have come to dedicate a portion of that field, as a final resting place for those who here gave their lives that that nation might live. It is altogether fitting and proper that we should do this.

The world will little note, nor long remember what we say here, but it can never forget what they did here. It is for us the living, rather, to be dedicated here to the unfinished work which they who fought here have thus far so nobly advanced. It is rather for us to be here dedicated to the great task remaining before us — that from these honored dead we take increased devotion to that cause for which they gave the last full measure of devotion — that we here highly resolve that these dead shall not have died in vain — that this nation, under God, shall have a new birth of freedom — and that government of the people, by the people, for the people, shall not perish from the earth. 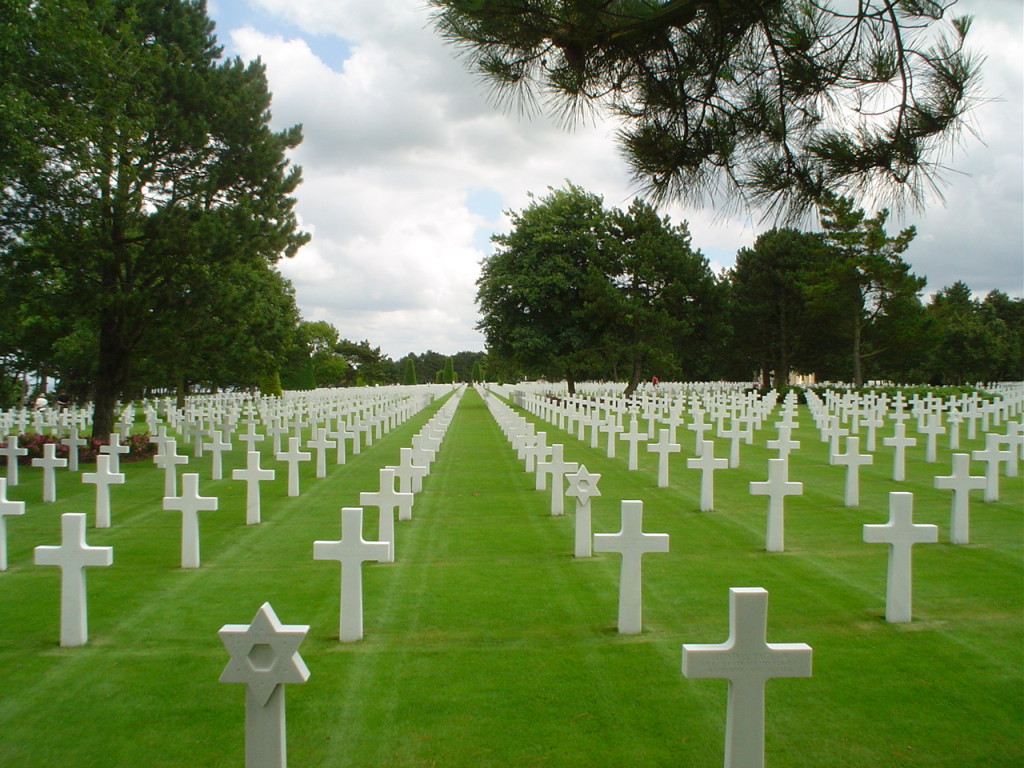 Let us resolve from this day forward that not only these, but that all who have given their lives for America, will not have done so in vain.

Remember these words of the Lord Jesus Christ:

Ye are the light of the world. A city that is set on an hill cannot be hid.

Neither do men light a candle, and put it under a bushel, but on a candlestick; and it giveth light unto all that are in the house.

Let your light so shine before men, that they may see your good works, and glorify your Father which is in heaven.