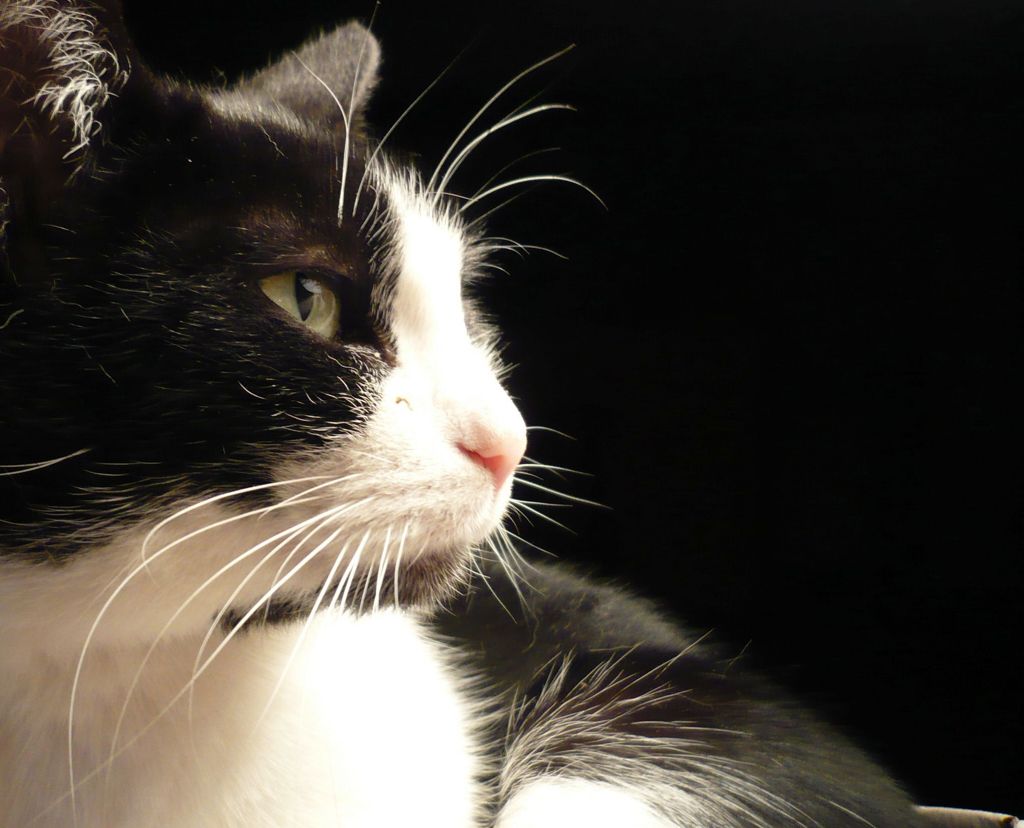 His name was Orca. He was known by that name in secret circles ~ circles of men and women who moved in silence through the night, working for the good of mankind. He was a part of Scotland Yard, the C.I.A., Interpol. They all knew they could count on him when secret operations were failing, and there was no one else who could as stealthily complete the missions. Behind the scenes he was also well known to Presidents and Kings ~ beloved of Margaret Thatcher, who particularly enjoyed having him to tea. During her years of service, she frequently called upon him for private meetings and much needed advice over tea and crumpets. He loved to visit London, and often he found himself riotously celebrating with the cats down by the docks after meeting with Madame Thatcher.

For many years, he traveled extensively throughout the world. World leaders privately consulted with him, and he was affectionately known in private circles as the “Feline Dalai Lama.” His great wisdom and clear headed guidance provided assistance during tumultuous times.

Of course, we knew him only as our beloved pet. We had lots of “baby” names for him, not just Orca. We loved him dearly, and he was the heart of our home. We accepted that he traveled at times, but we were unaware of all his covert activities. His travel plans were made by a private secretary whom we never met, although he’d inform us about his travel plans as they would arise. We simply assumed he always traveled for business.

Orca was the most loving cat a family could ever want. His affection knew no bounds. His jade green eyes were those of an old soul, a wise and gentle spirit who’d seen the world. He always understood when anyone in the family was wounded and needed consolation. He’d be right there to provide warmth and love. He often shared anecdotes from his vast wisdom gained over the years. Stories from his travels were exciting and opened up new worlds to us. And yet, his lanky black and white body conveyed a weariness from too many days of travel and adventure. And as he aged, he traveled less and stayed home more ~ which was truly a joy for us as a family.

It was only after his death that we learned of all his contributions to the world and to world peace. It came as no surprise to us to learn of all his sterling accomplishments. We always knew that he was a very unique and special cat, and we cherished him as such. It was a great comfort for us to know that his great heart and his grand talents had been shared with the rest of the world as well as with us.

We loved him so much, that when we lost him, we mourned for a very long time. It was hard to say goodbye. He was more than a pet ~ he was truly a beloved family member. He was simply different, and it cannot be explained other than to say that he was the Feline Dalai Lama ~ wise, gentle, brave, and brilliant. He made a difference in the world! 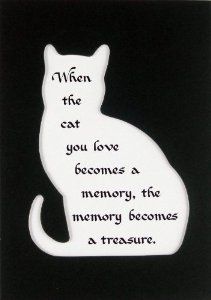 4 comments on “A Memoir of the Feline Dalai Lama”